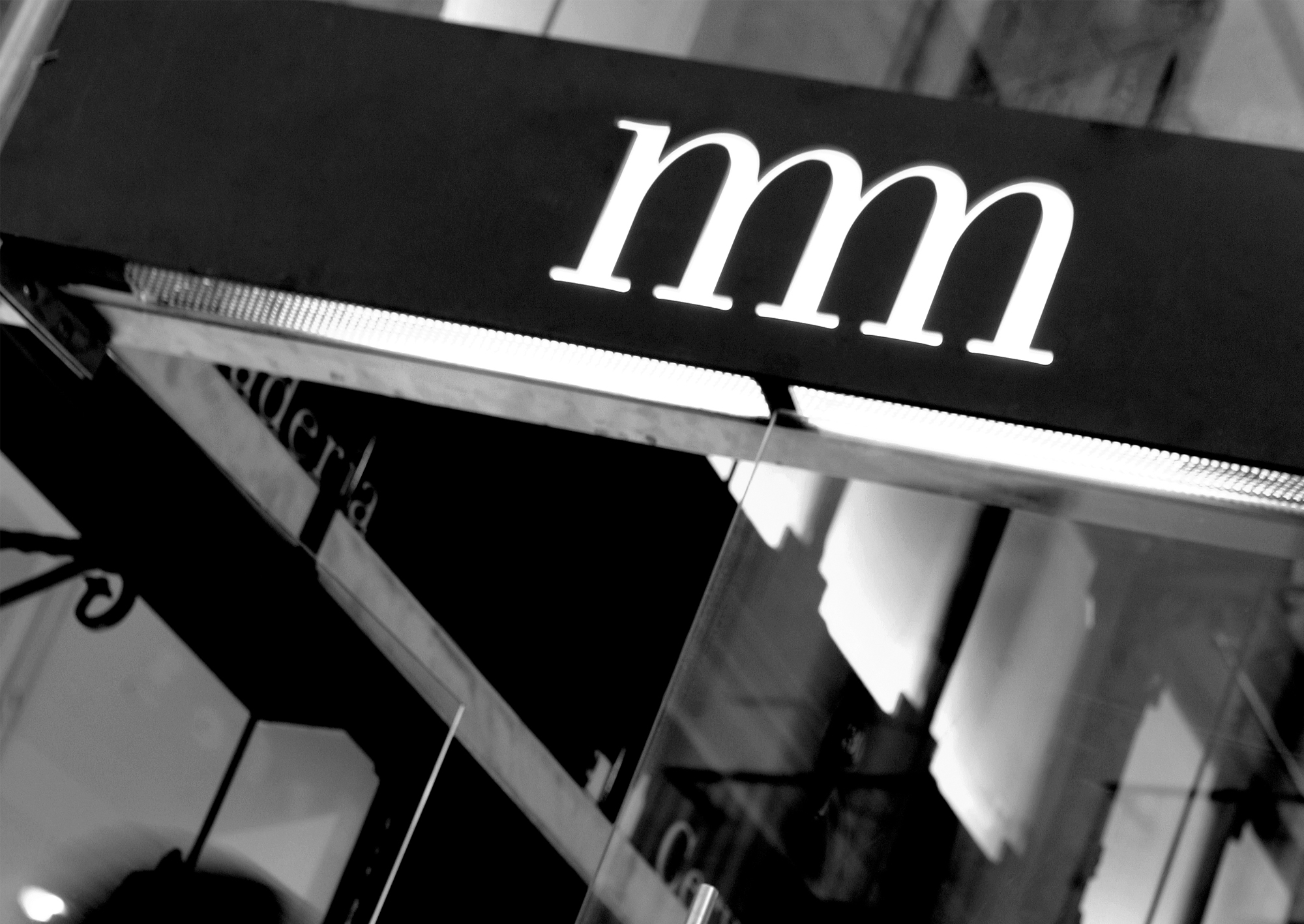 The creation of the visual identity of the Mercado de San Miguel took place in parallel with the renewal and relaunch of the new market in the heart of the city, also known as Madrid de los Austrias.

The market, located in a building built in the early 20th century that preserves its original iron structure, thus became the first reference gastronomic market in Spain.