In this “newspaper” of the retrospective exhibition presented at the Grand Palais, the figure of el Greco is explored through literature, highlighting the evolution that his painting underwent from its Venetian phase to the development of a pictorial language with its own personality.

Considered the last master of the Renaissance and the first great painter of the Spanish Golden Age, his freedom and creative complexity allowed him to move between tradition and modernity, exerting a significant influence on the development of the avant-garde movement at the beginning of the 20th century. 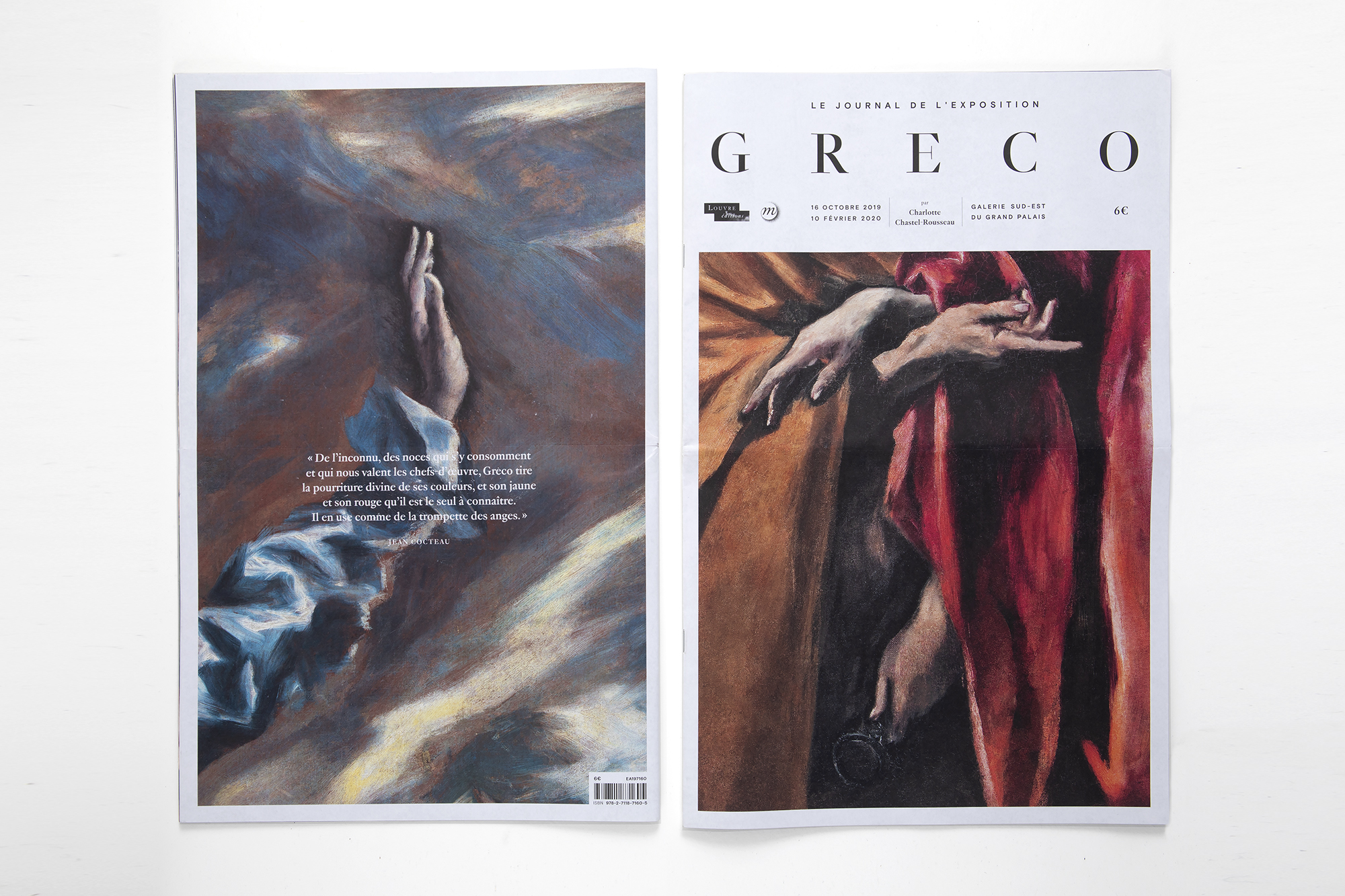 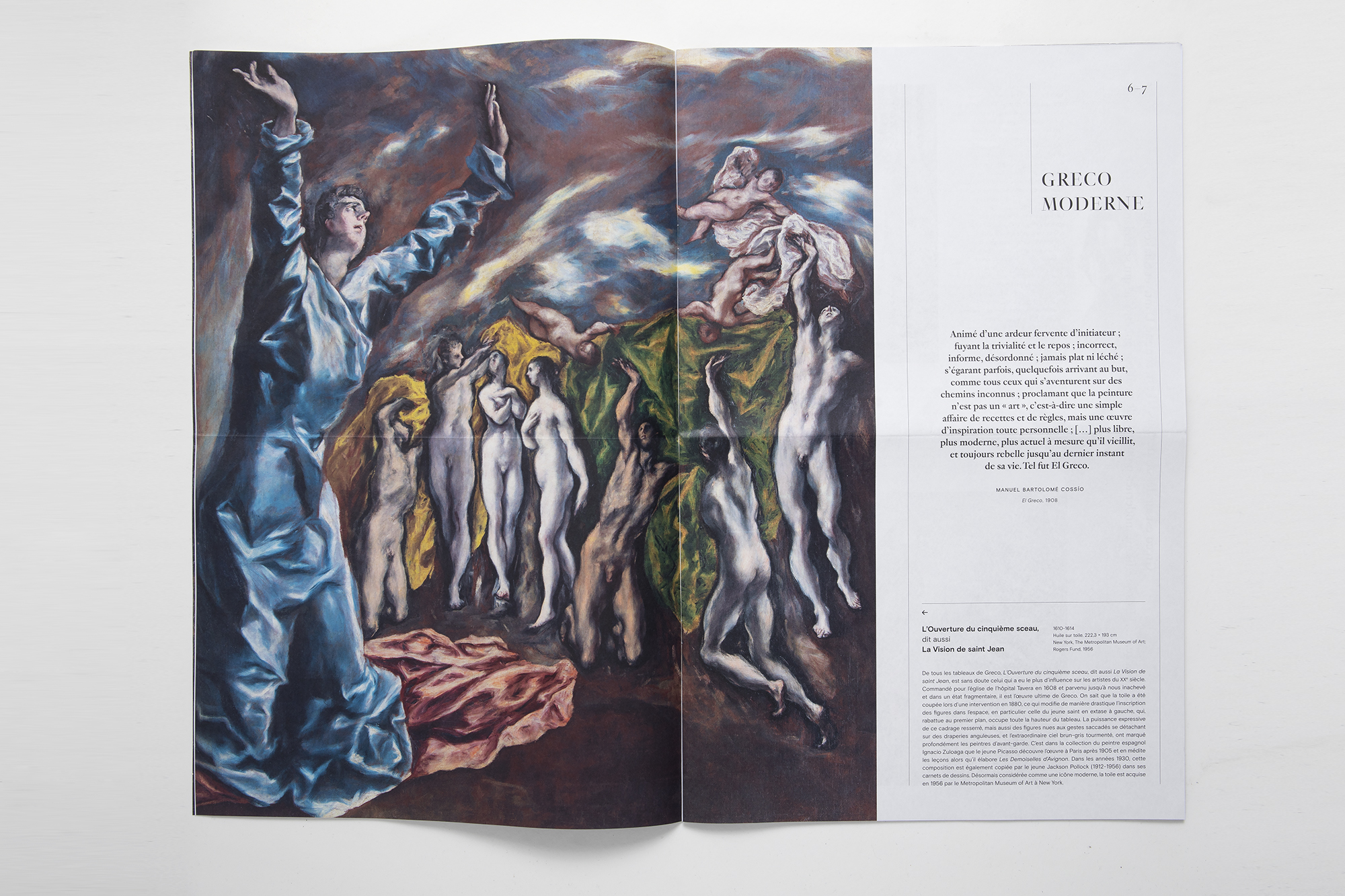 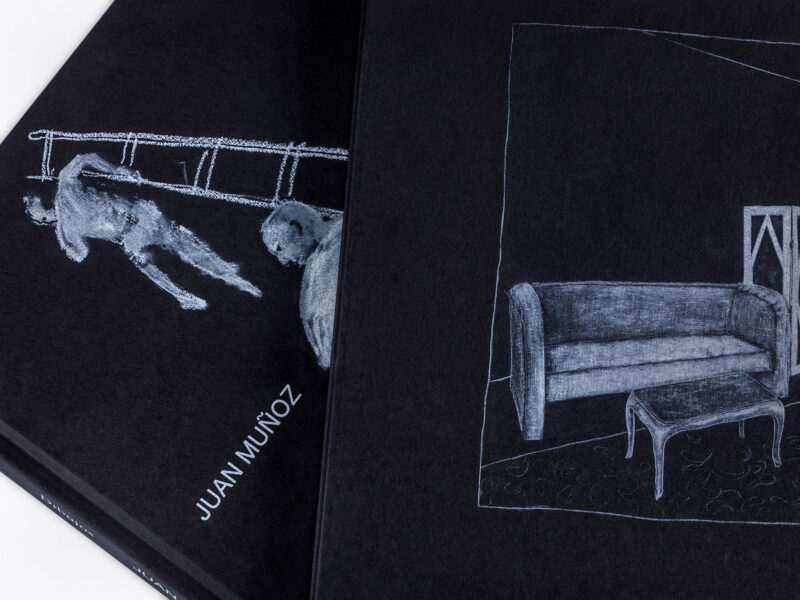 Art in the Time of Ecological Disruption

Carrie Mae Weems. A Great Turn in the Possible 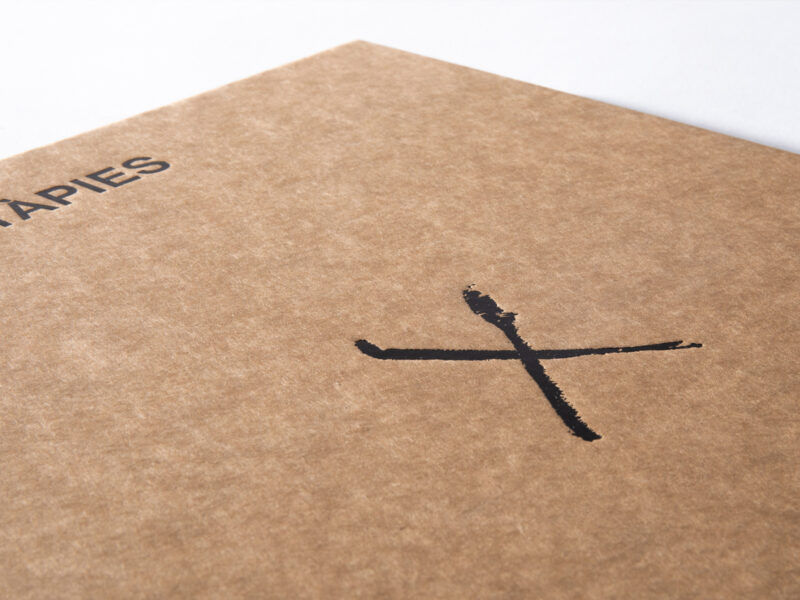 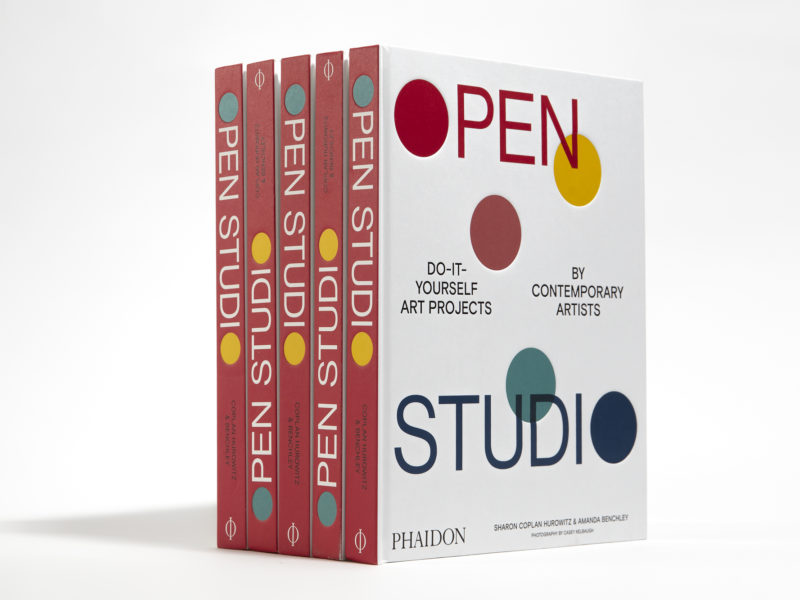 Masterpieces of the Kunsthalle Bremen

Among Others. Blackness at MoMA 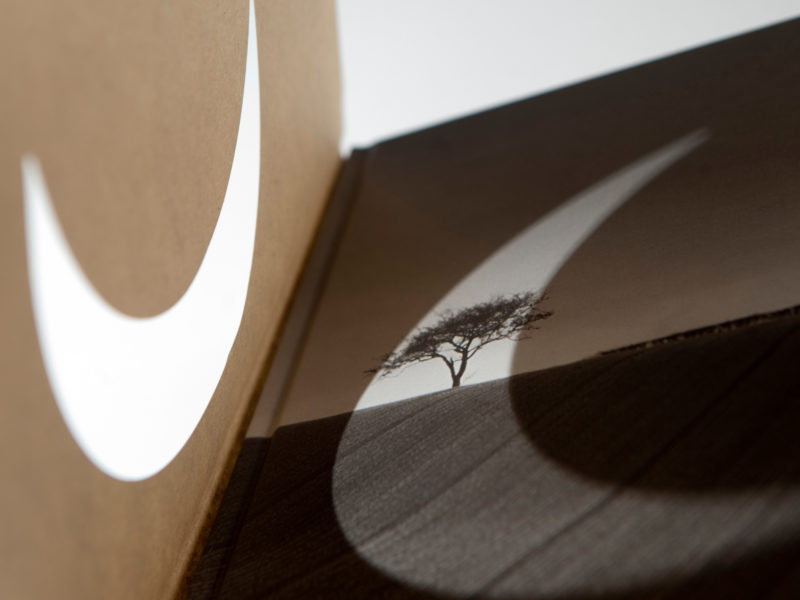 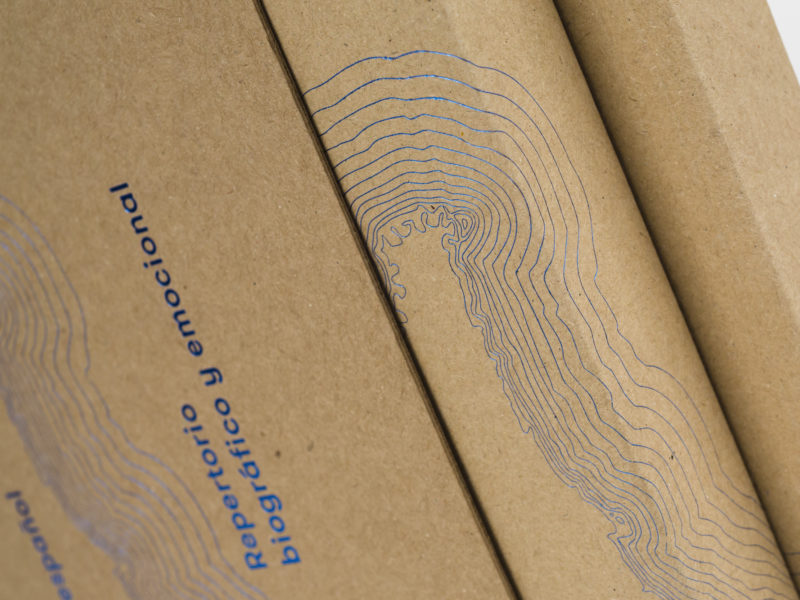 And Fellini Dreamed of Picasso 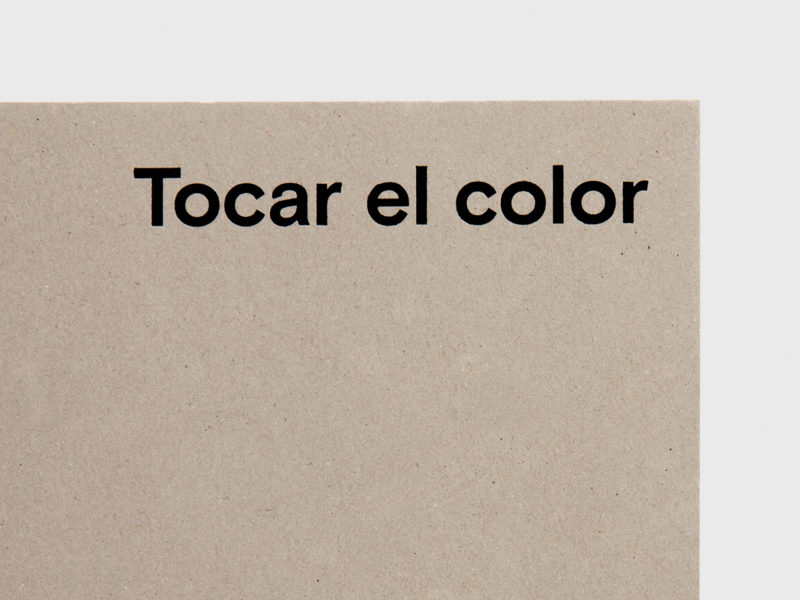 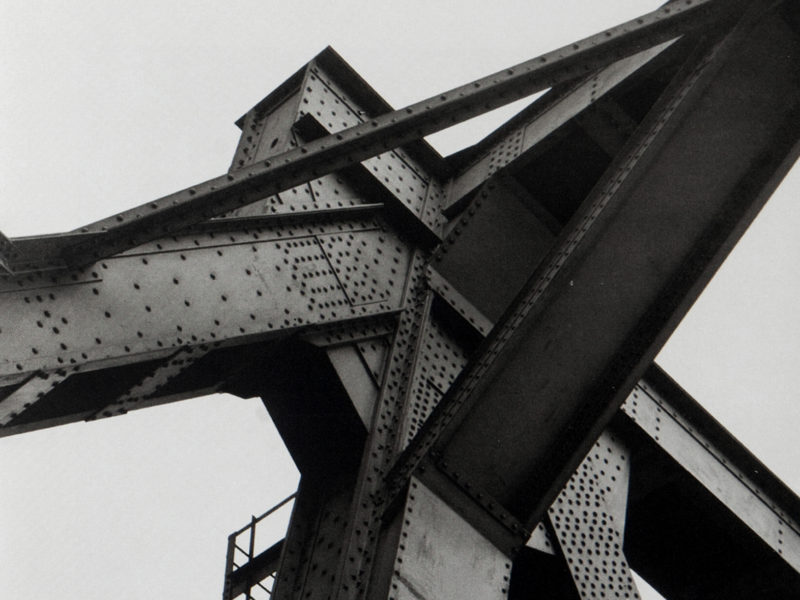 The Elements of Sculpture 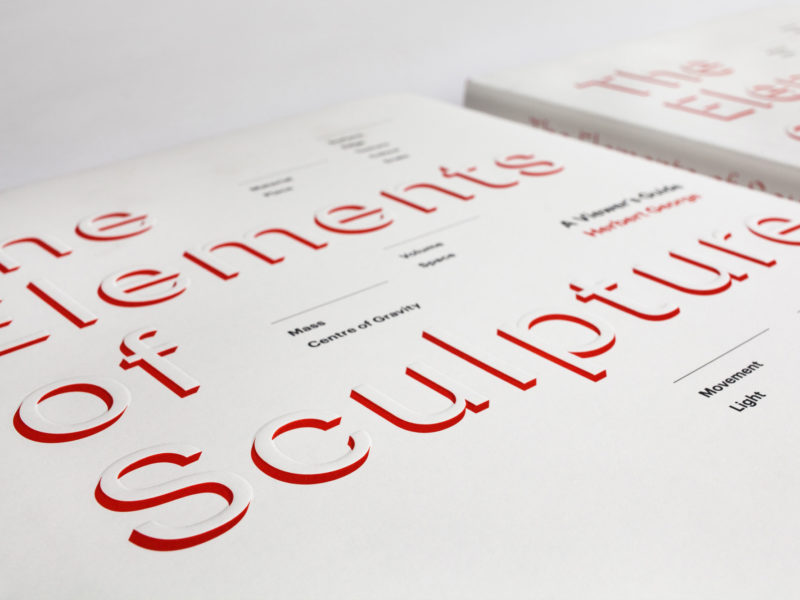